New Release Friday – All Your Twisted Secrets by Diana Urban

ALL YOUR TWISTED SECRETS by DIANA URBAN

All Your Twisted Secrets by Diana Urban is a YA thriller following five teens as they try to escape from a locked room with nothing but a bomb and a syringe at their disposal–and a promise that the bomb will deactivate if one of them dies. If this sounds a little bonkers, it’s because it is. All Your Twisted Secrets comes on the heels of the YA thriller trend, throwing its gauntlet down amongst competition like One of Us is Lying by Karen McManus. Both book take the same approach–groups of teens trying to solve a mystery–but All Your Twis 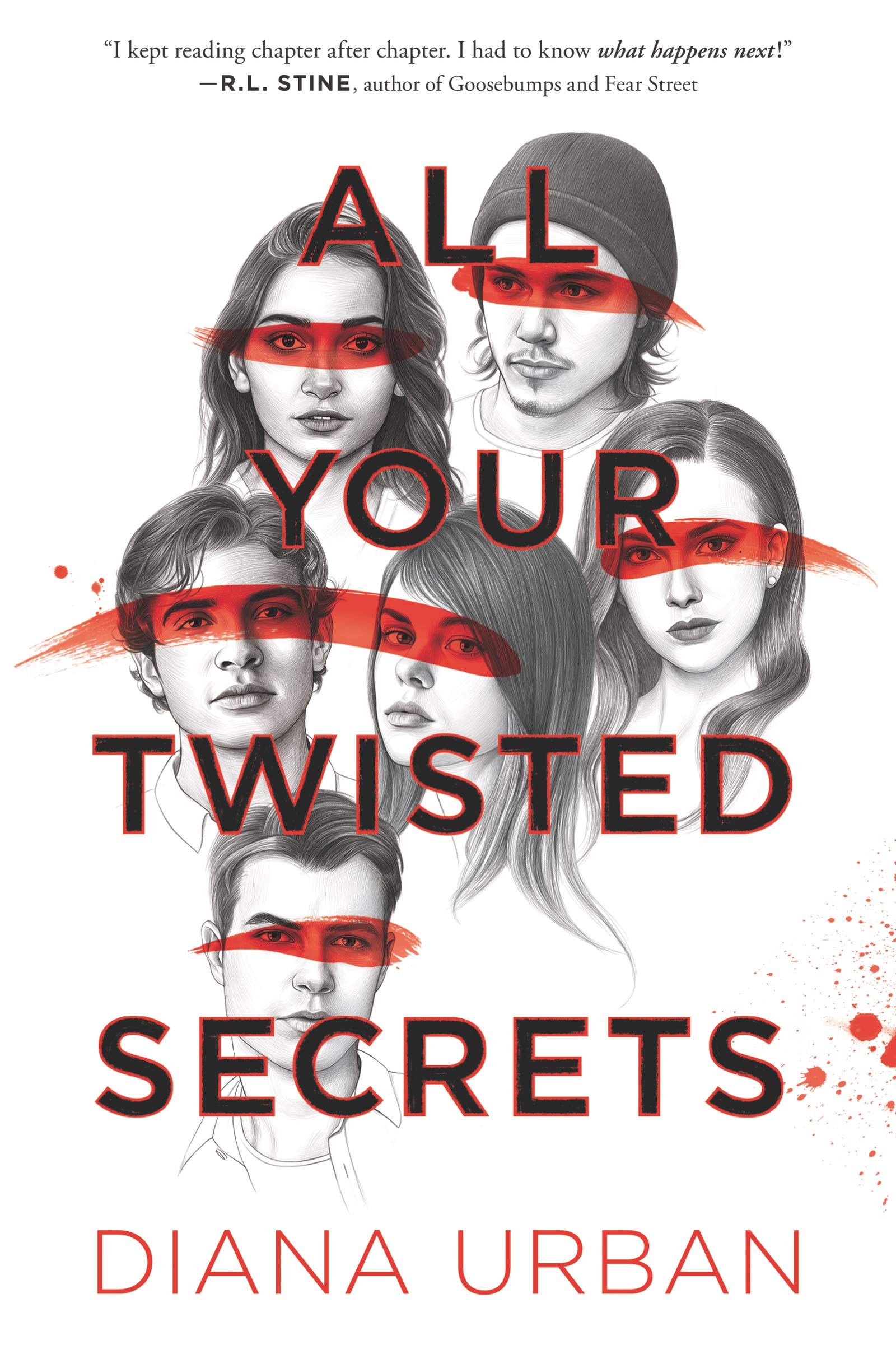 ted Secrets frames its mystery in a much quieter way.

Through a series of flashbacks, we get to see what main character Amber’s life is like before she gets trapped in a room with four of her peers. Amber wants to compose music, and the best way to get into a decent composition program is to write a score herself. This is how Amber comes in contact with Sasha, queen bee of the high school and director of the drama club’s annual play. Amber’s friendship with Sasha blossoms into something toxic while Amber’s other best friend, Priya, is caught in the middle. Between the flashback scenes are short chapters about the teens as they struggle to figure out what to do. Do they kill one of their peers or risk the bomb going off?

I don’t want to say any more about the plot because this book is a mystery, but I will say I enjoyed it quite a bit.

All Your Twisted Secrets is a standard thriller, judging by the opinions I’ve heard

from more seasoned thriller readers who have also read this book. I don’t read thrillers often, so I didn’t mind it at all. In fact, I rather liked the mystery and spent a huge amount of time wondering what was going to happen next. This curiosity drove me to really devour this book. I read it quickly and I didn’t want to put it down. Urban does a great job with keeping her readers enticed, especially with the scenes with all the teens trapped in what is essentially a banquet hall.

Two ofm the characters I cared about the most, Scott and Priya, don’t get much screentime, but if they got a spinoff book, I would totally read it. The characters as they were in All Your Twisted Secrets served their purpose. I really liked Scott and Priya and didn’t much care about anyone else, though I will say the primary “villain” (in quotes because if you read the book you’ll see what I mean) is someone I never expected.

All in all, I really enjoyed my time with this book. It kept me entertained and sometimes, that’s all you need.

If you’re interested in All Your Twisted Secrets, reserve our copy at the Oreana Library today!