In Case You Missed It – The Grace Year by Kim Liggett

THE GRACE YEAR by KIM LIGGETT

When The Grace Year was published last year, it came on a wave of a new trend emerging in YA fiction: Feminist horror. Along with Wilder Girls by Rory Power, The Grace Year is marked by certain themes common in both books: The nuances of girlhood and femininity, what it means to live in a world that hates you, and the way madness can descend on us all—no matter hoe clear-headed we think we are. The Grace Year, however, takes a slightly different approach to its worldbuilding than what Wilder Girls did.

In The Grace Year, readers are introduced to a deliberately vague world—Garnet County—where men rule and women are treated like cattle. Thought to have “magic” born into them, the girls of the County are sent away on a “grace year” when they turn sixteen, with the intent on getting rid of this magic and “purifying themselves” before they return to the County and get married. Our main character, Tierney James, never wanted to be a wife and is more interested in working the fields when she returns, but when she’s sent on her grace year, she realizes all is not what it seems in the County—nor within the camp she and the other grace year girls are forced into.

The Grace Year is often compared to The Handmaid’s Tale and The Hunger Games. All of these novels are chilling dystopias, where the worldbuilding takes a backseat to the plot. The Grace Year does something similar. Its world is vague on purpose. Its rules are vagu 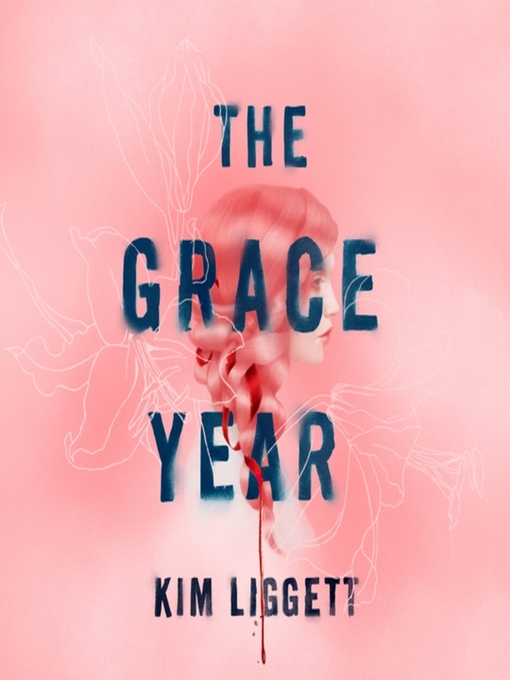 e on purpose. Everything about it is vague and that choice is one I didn’t hate. I like that the world wasn’t fully fleshed out because it made the book feel even more oppressive than it already is. That said, if you’re looking for a lighthearted book, The Grace Year is not for you. This book is horrifying in more ways than one. It’s tense and downright creepy at times, especially when Tierney arrives at the camp with the other grace year girls. The pace of the novel moves along at breakneck speed, with some events happening quicker than I’d have liked. Some of Tierney’s goals get lost in everything going on, but nevertheless, once I started this novel I couldn’t seem to stop. I wanted to keep going, to figure out how Tierney and the others were going to get through the horrors of the grace year.

Though I appreciated what this book was trying to do, I do have my quibbles with it. There’s very little discussion about intersectionality and everyone in the book seems to be white. It would have been nice to know how race factors into the society of Garnet County. There’s some LGBT representation, but it doesn’t seem to matter very much. My biggest quibble, however, is the ending. I didn’t like it. It felt rushed and not entirely satisfying, though it didn’t completely ruin my enjoyment of the book. The Grace Year is still worthy of a read, especially if you want to be kept up at night.